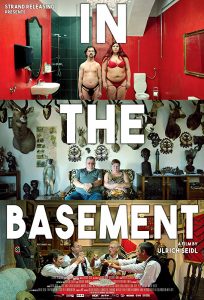 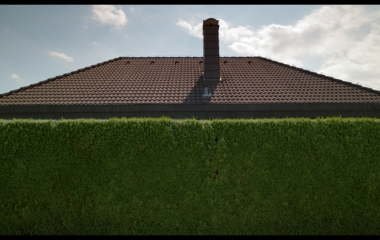 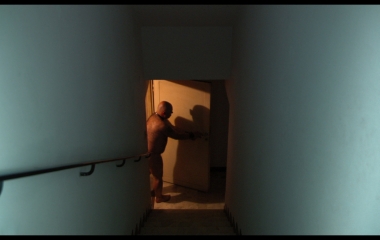 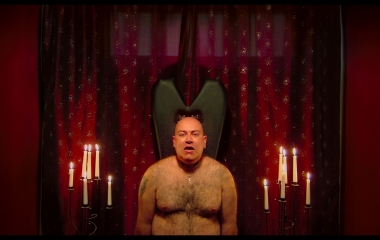 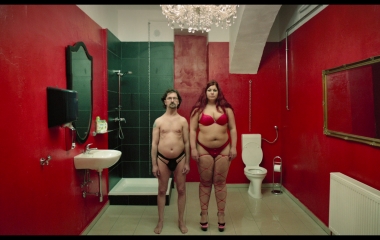 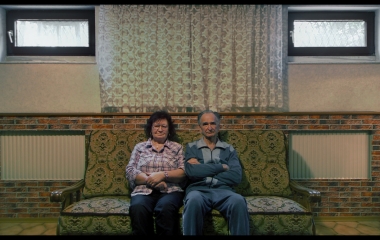 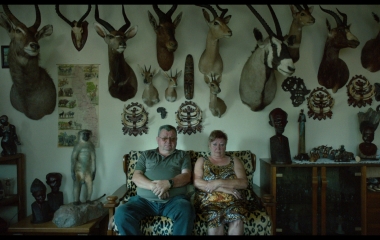 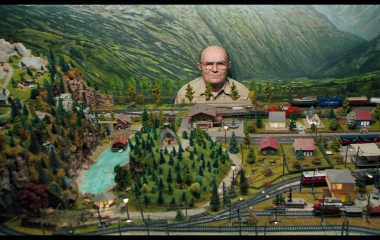 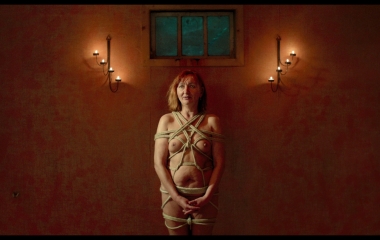 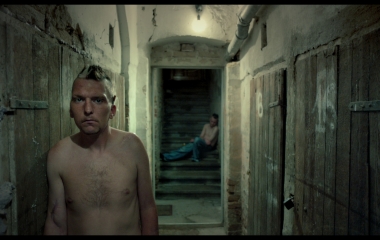 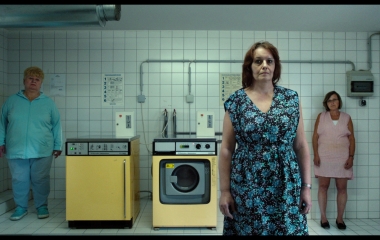 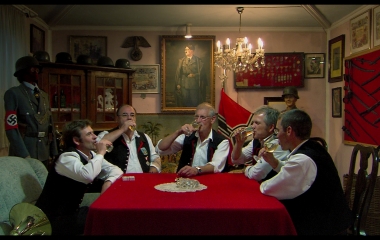 Whatever people no longer need, they dump in the basement. But they also store down there everything that they don't want others to see. In the Basement tells stories about people who pursue their obsessions in hiding. It's about sexuality and being ready to shoot, huge snakes in terrariums, fitness rooms and laundry rooms, and opera arias that fade out in vaulted underground rooms. Naked flesh is thrashed, people scream with pleasure and jokes are exchanged beneath a portrait of the Führer. After his Paradise Trilogy, Ulrich Seidl returned to the documentary form with this film. This night-time sea journey through the underground of the soul led in 2014 to a political scandal that raged for weeks and the resignation of several Austrian politicians.